Meet the Designer Behind Our New Font

Moore’s new brand, launched in September, includes the use of a primary typeface that was created by a woman: Sibylle Hagmann, founder of the Houston-based creative studio Kontour.

“I feel immensely honored as this project is being launched publicly,” Hagmann said. “It’s so wonderful to be able to contribute with creative work designed by a woman for a [historically] all-women’s art and design institution.” 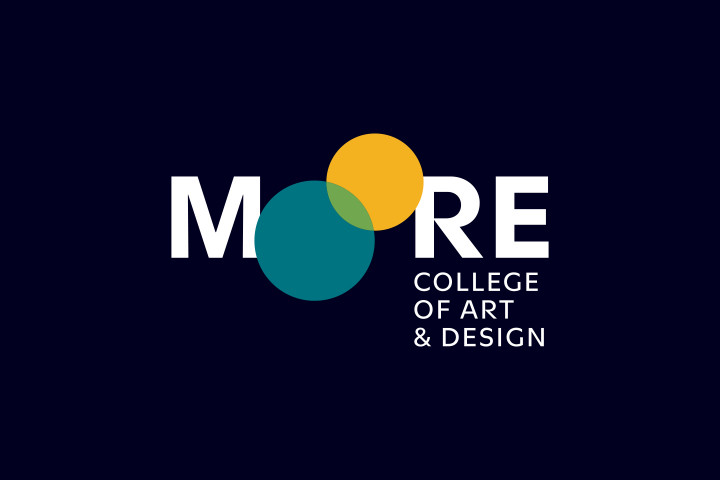 “It’s an exciting change and we hope everyone agrees that it’s a fantastic new primary typeface for Moore,” said Chief Marketing & Communications Officer Nicole Steinberg. “It’s nice to be able to explain how our new font is another window into our mission as a college. Moore students, in particular, are very attuned to the different aspects of visual language, which includes typography.”

Hagmann grew up in Switzerland, and her graphic design education at the Basel School of Design was heavily influenced by the International Typographical Style, also known as Swiss Style. She emigrated to the United States in the mid-1990s to study type design at California Institute of the Arts, where she gained a vastly different outlook on typography and graphic design. These two opposing educational philosophies formed her approach to type design thinking and making.

Utile is a licensed typestyle, as compared with Moore’s previous typestyle, which was available on just about all types of software. The College has installed Utile on all campus computers to give students access.

Hagmann finds the College’s history and objectives fascinating and inspiring.

“As an educator, the contribution feels especially unique and there’s a sense of coming full circle,” she said.